What is it and why do we care?

Brace yourself for a shocker…individual hosts within a population are different! In the age of COVID-19, we are all intimately familiar with these differences, captured in terms like “superspreader” – an individual that disproportionately contributes to transmission events within a population. Identifying the causes and consequences of individual-level heterogeneity in host contact rates, parasite shedding rates, or host dispersal rates can help us better predict and manage disease dynamics.

What are we working on?

Emerging infectious diseases are one of the most important causes of ongoing amphibian population declines and extinctions. For example, the disease chytridiomycosis, caused by the fungal pathogens Batrachochytrium dendrobatidis (Bd) and B. salamandrivorans (Bsal), has been the direct cause of declines and extinctions in hundreds of amphibian species across the globe. 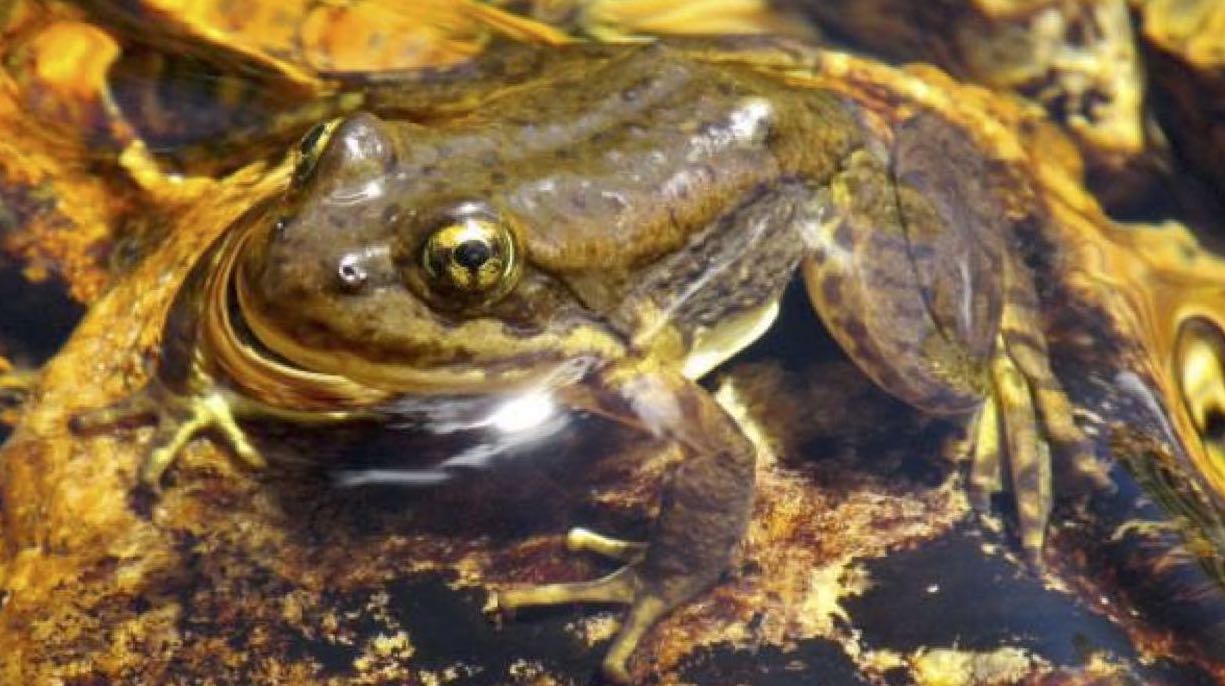 However, one notable feature of chytrid-induced amphibian declines is that ostensibly similar populations of amphibians can show drastically different responses to invasion by chytrid fungus, ranging from the fungus failing to invade, enzootic persistence of the host and pathogen, to disease-induced extirpation of the host population. While multiple factors contribute to these population-level differences, individual-level heterogeneity in pathogen intensity among hosts plays a key role in determining population-level disease dynamics.

In collaboration with amphibian researchers around the globe, we combine mathematical modeling, laboratory experiments, and field data to ask questions such as

The effects of host movement on host-pathogen dynamics

A fundamental difference among individual hosts in a population is how they move on the landscape. Among-individual variability in movement can influence both direct and indirect transmission and ultimately pathogen invasion. There is an on-going explosion in the availability of data pertaining to host movement (e.g., from GPS tracking devises) and between-host contacts (e.g., from proximity loggers) providing a unique opportunity to identify the potentially disproportionate role of particular individuals (i.e., super-movers) on disease spread. However, we still lack mechanistic and predictive understanding of the following questions

Answering these questions has important implications for understanding the dynamics of wildlife diseases of economic concern, such as chronic wasting disease – an infectious, degenerative neurological disease of cervids. Our research addresses these questions by combining new theoretical developments in spatial disease modeling with commonly-collected movement data in wildlife systems.